5. Recommended Software for your mac

Hy everybody, finaly i have time to make new post, This time i will five you information about software on Mac that you'll need someday, yes this software is universal, no matter who you are, you will use some of it.

lets check it out.


Require
- Java SE 6 Runtime
Yeah that will be some error. But if you have the require, your photoshop will work perfectly.


Yes, thats it, if you want to know more just visit the forum or you can surfing on the internet, if you have more better information just share at the comment, thanks.

The Writer
i Mac-ID Updated at: 4:29 AM
Apple's iPhone 6 have Amazing High resolution HD Retina Display which including dual- domain pixels. These wallpapers will fit for 4.7" iPhone 6 Screen and some are 5.5" 1920x1080 resolution 401PPI.

you can easily save just by right click and save as image. 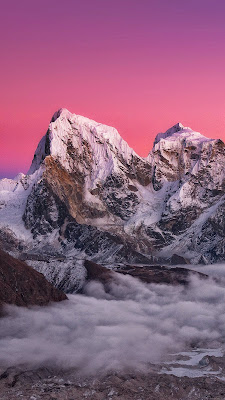 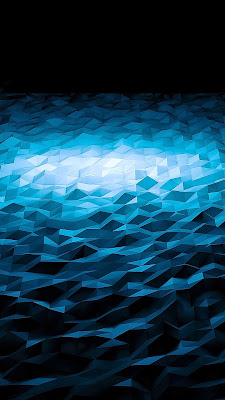 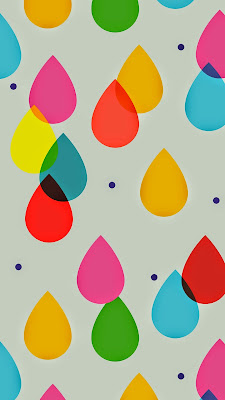 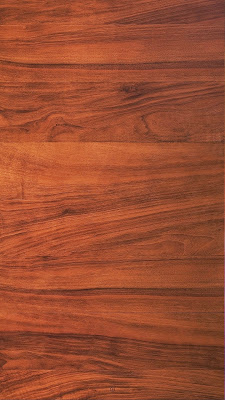 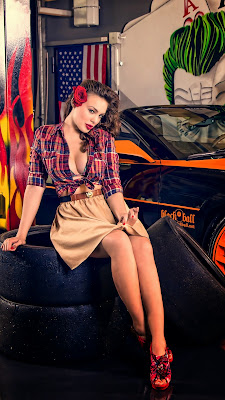 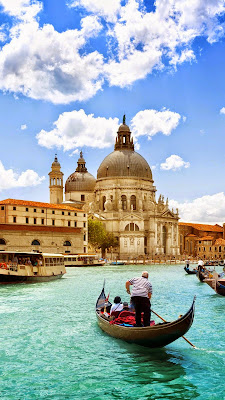 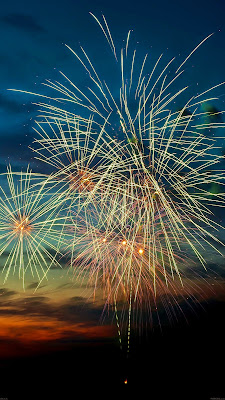 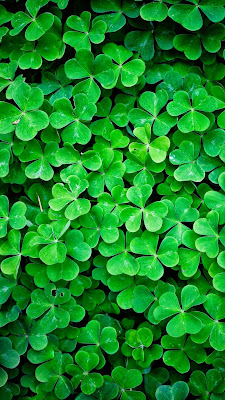 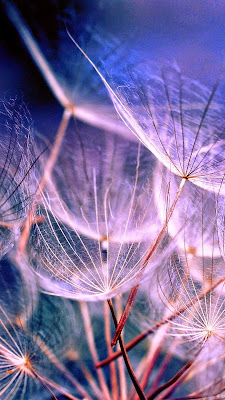 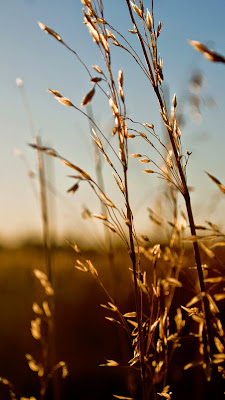 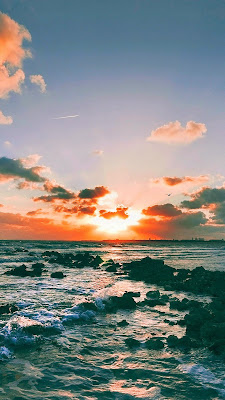 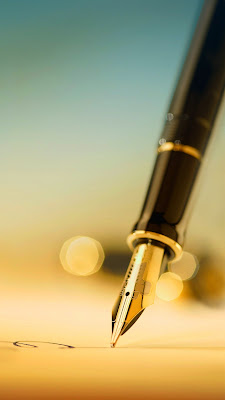 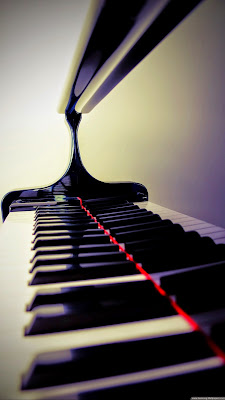 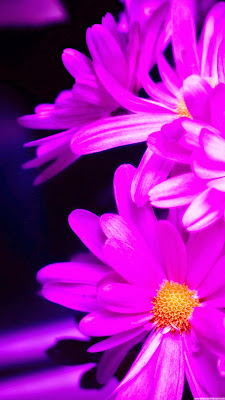 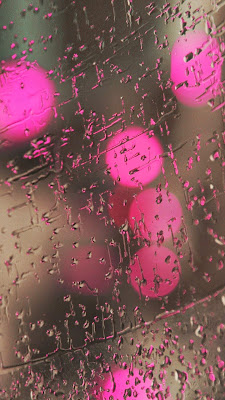 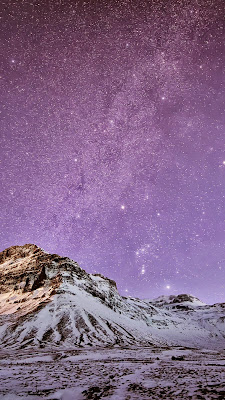 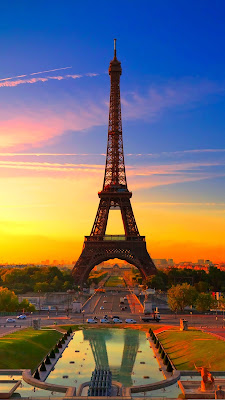 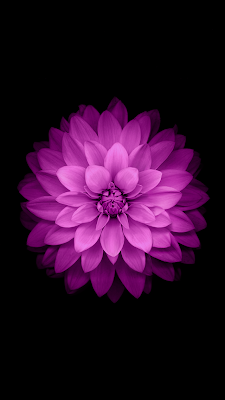 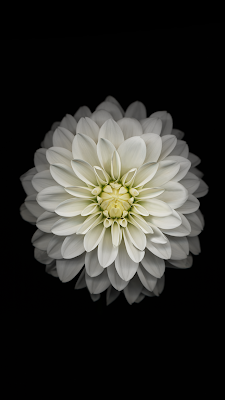 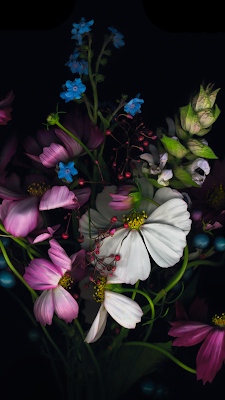 Allright, that the image, what do you think.?
if you think this pic is good go share it for free, you can get it from google anyway, but dont forget to share the link

Every so often, I need to take photos of products or objects -- be it for documentation, something I want to post or sell online, or otherwise. I also wanted to experiment with stop-motion techniques. I was able to assemble a mini photo studio for almost zero cost. 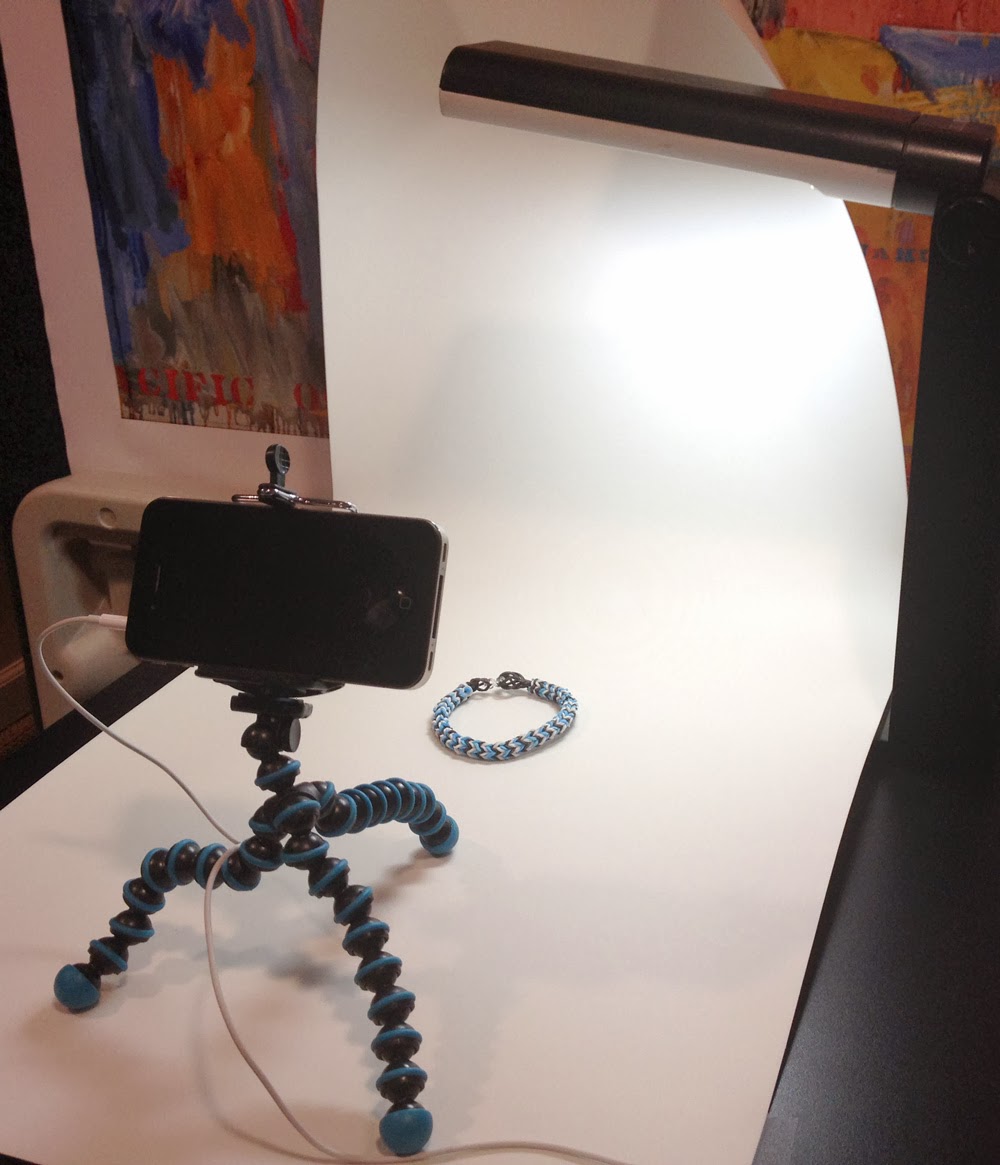 Here's how I did it:

1. I have an old iPhone 4 lying around. It's actually broken -- something with the speaker and the microphone. So it's useless for making phone calls. But it's fully functional as a camera.

2. I purchased a cheap tripod for the iPhone. Gorrilapod sells one for about $20. Amazon has some as cheap as $5.

3. You can use the Apple earbuds with the remote as a cable release. I learned of this from this great buzzfeed article. Pressing the "+" button on the remote activates the camera shutter. This makes it really easy to avoid camera shake/blur as well as take multiple stop-motion photos where the camera remains stationary.

4. An ordinary sheet of white paper. I had some lying around the house, but you can easily pick up a large sheet for less than $1 at any office supply store. I taped it down to my desk and to the wall behind it, allowing for a subtle sloped curve, which mimics the setups you'd find in a professional photo studio. It results in photos that seem to have no background.

5. I took my desk lamp and used it as a light source. I can easily position the object and the light to get just the right shot.
Subscribe to: Posts (Atom)